City of the White Wolf Captains

Two more Mordheim miniatures finished – These will of course also be used in the WFRP campaign taking place in Middenheim. I converted the Captain to the right as his original weapon was very very small and it didn’t look particularly good. 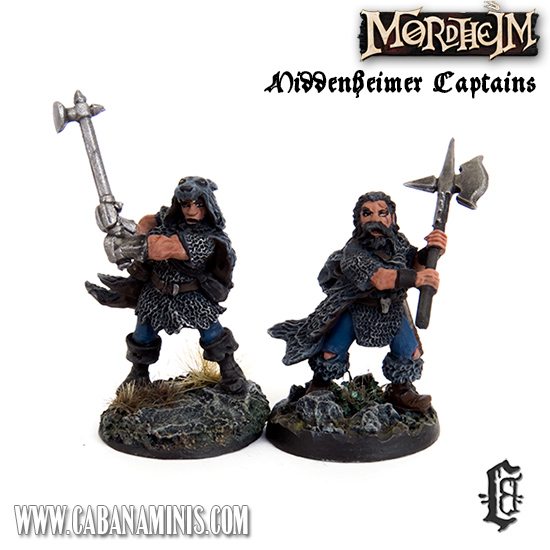 That’s a total of 11 miniatures done as seen below: 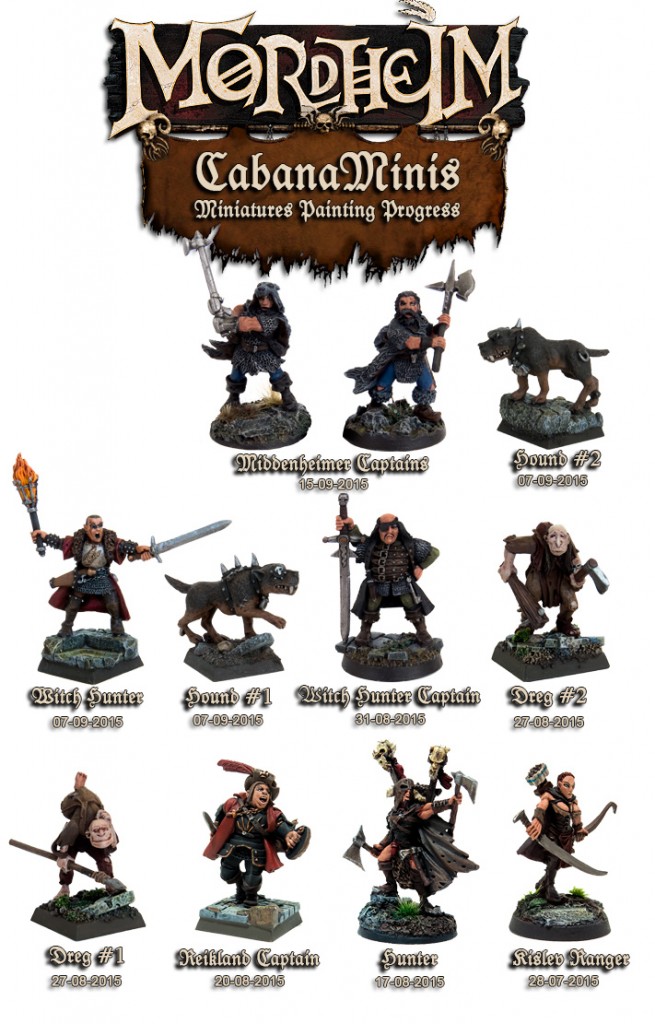 It’s probably gonna take me quite a while to get the entire Mordheim collection finished – But I have decided that I won’t be doing the Shadow Warriors warband and probably not the Amazons either. I do aim to paint everything else however and I have already acquired 90% of the collection.

I just got the entire Frenzied Mob collection, Johann the Knife and Marienburg & Reikland captains mounted and on foot – These were pretty hard to find, so I’m glad to finally have them in the collection – Still need the Middenheim one though. 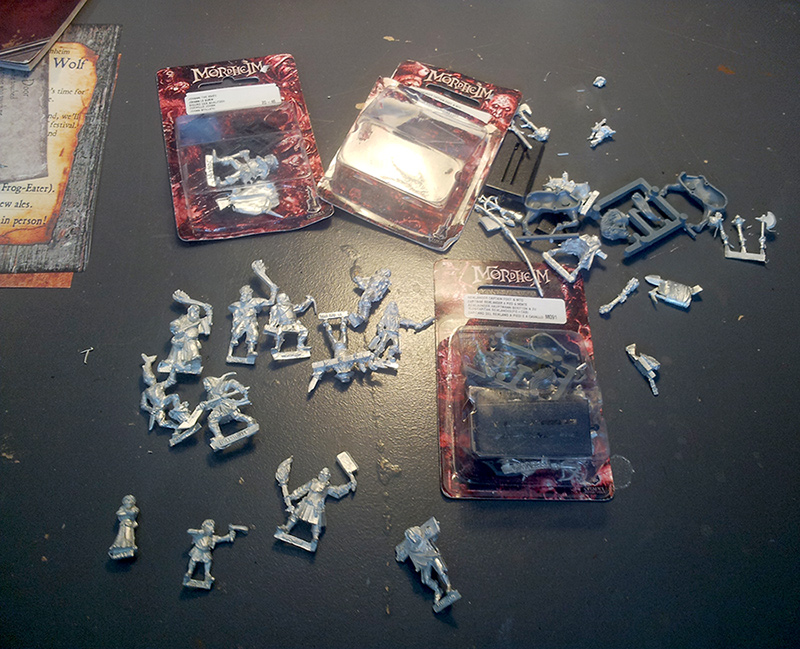