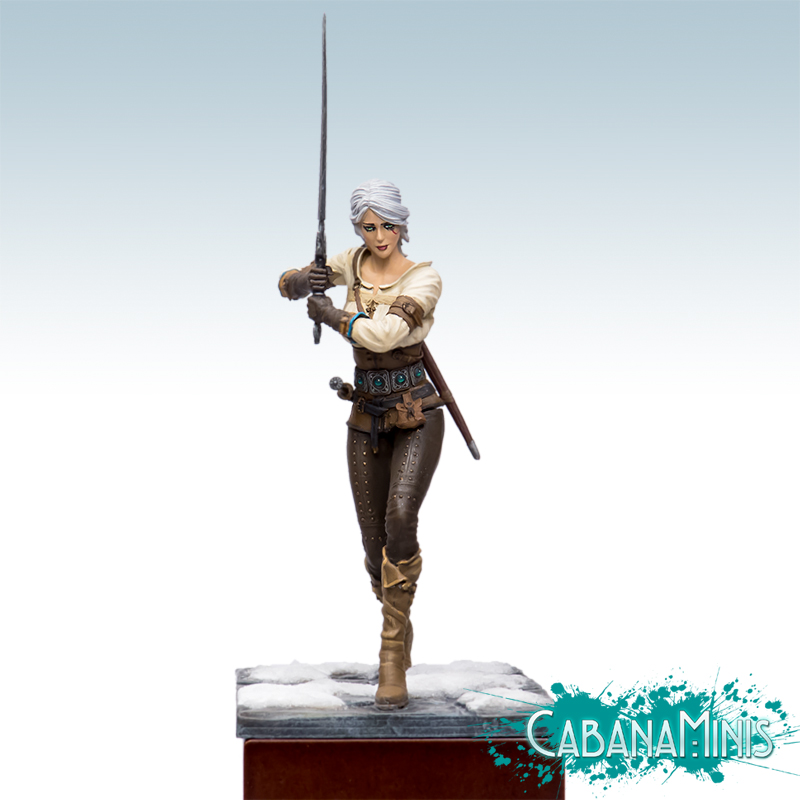 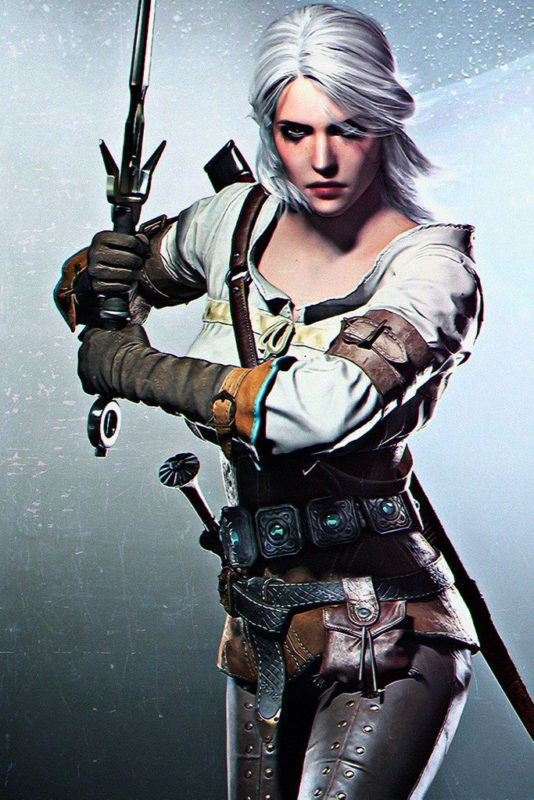 I painted the Triss Merigold bust a while ago and Geralt has just been waiting to show himself on the blog! 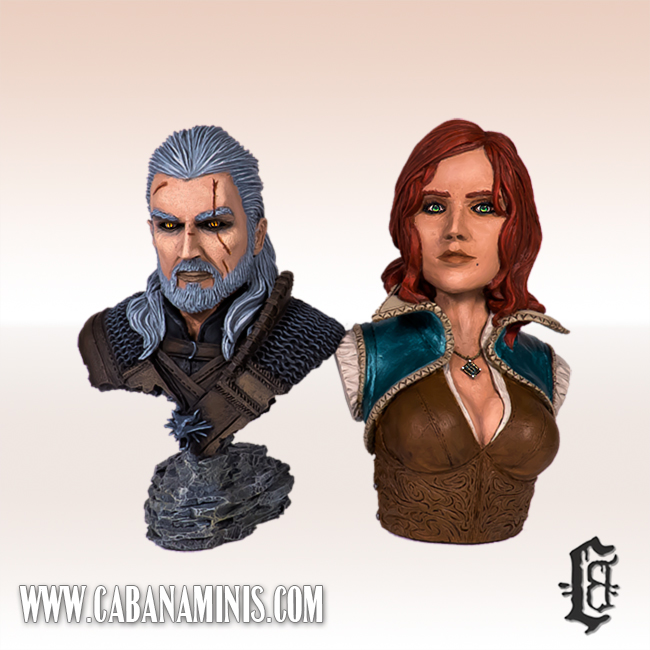 I had to do some putty work on his lips as they were kinda “wrinkly” sculpted and it somehow looked as if he was sticking his tongue out xD both busts are 15 cm tall.

I still have not one but TWO Cirilla miniatures waiting to be painted. One is 75mm scale and the other is huge (20 cm or so) I recently bought a plinth for the big one, but haven’t had any time to paint or mount her (that did come out wrong, I realize now!)

Wonder if a Yennifer model will be released from Klukva Miniatures :-) 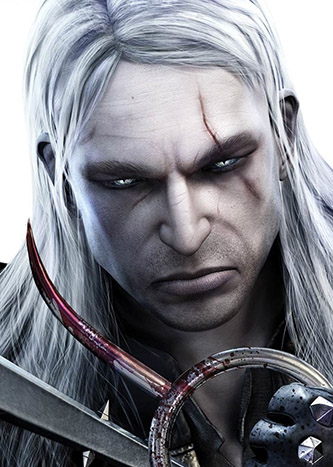 I finally finished painting the bust of Triss Merigold from the Witcher universe. To those interested, you can pick up the bust from Klukva Miniatures, located in Russia, I can only recommend their service. The shipping was actually very fast too, only took 4 days for the package to arrive in Denmark. 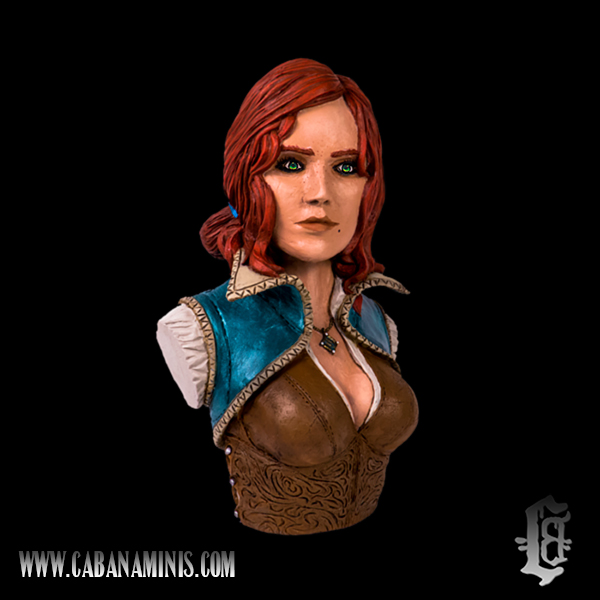 The Geralt bust is almost done – So I’ll be putting up some pictures of him soon :-) 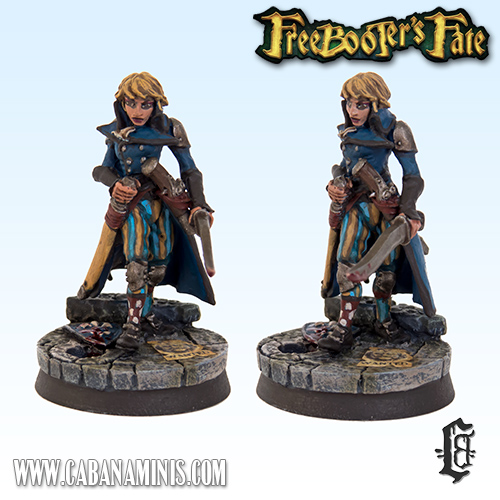 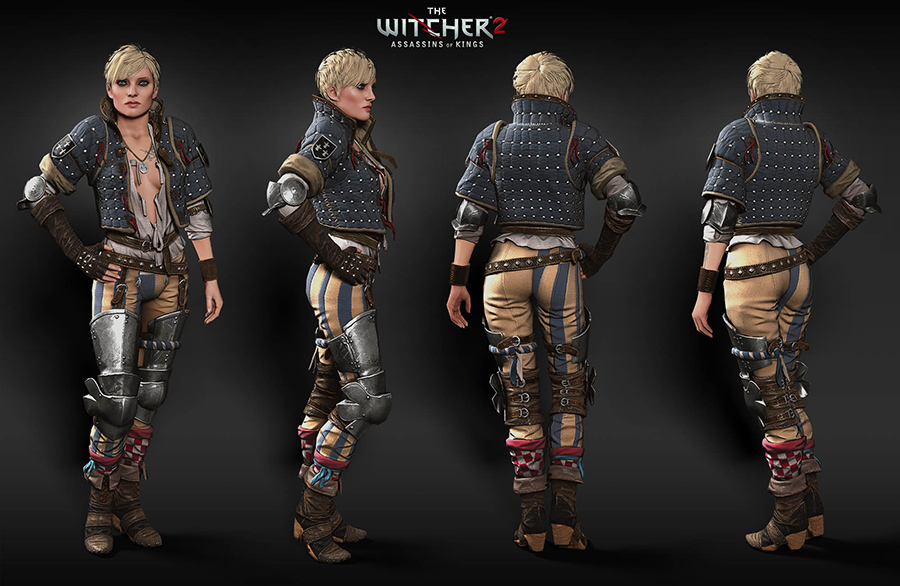 My two Witcher busts of Triss & Geralt finally arrived! I can’t wait to start painting these two. The busts are quite detailed and has very few flaws, it’s clear to see that a lot of work has been put into making the characters look as true to The Witcher 3 models as possible.

The only downside is that the eye details are sort of sculpted, so I had to file, cut and greenstuff them plain in order to have more freedom to paint the eyes. 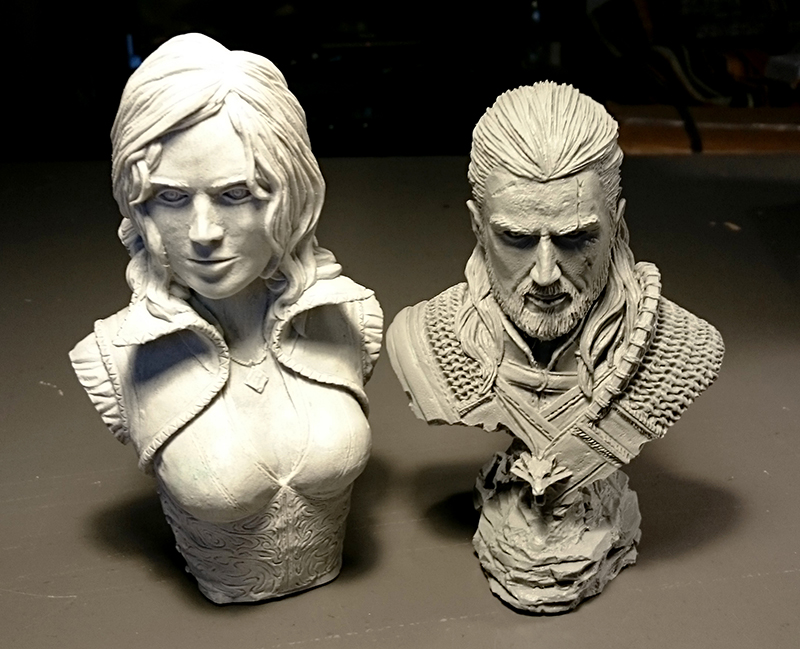 I’ll start with Triss first and will of course put up pictures as soon as I’m done – And perhaps some WIP ones too.

To anyone interested in the busts, I picked them up here: Klukva Miniatures – I received very good service and fast response to my mails – Plus the busts were shipped very fast and received 7 days after being shipped from Russia, so I can only recommend buying these if you’re a fan of The Witcher game series :-) 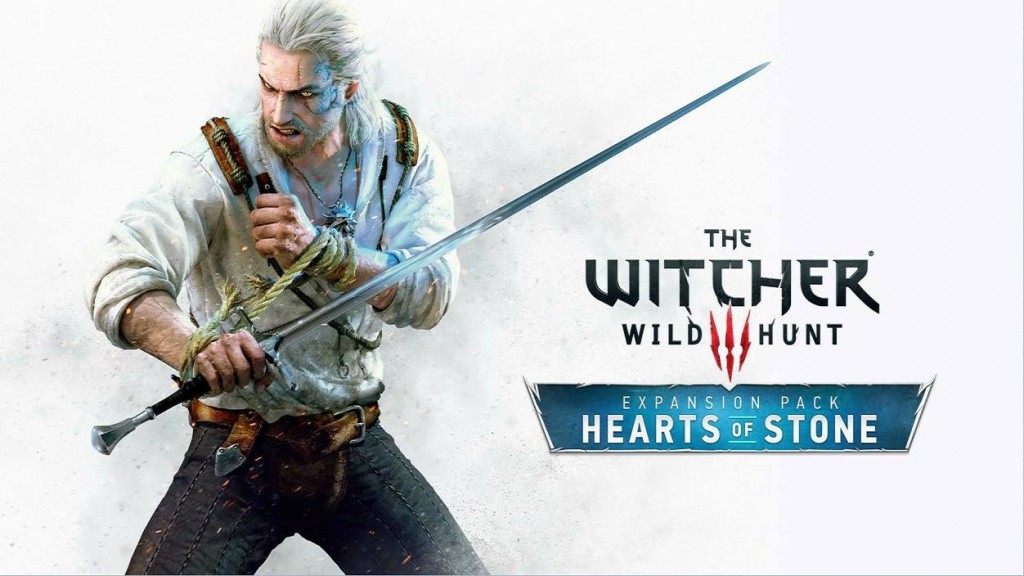 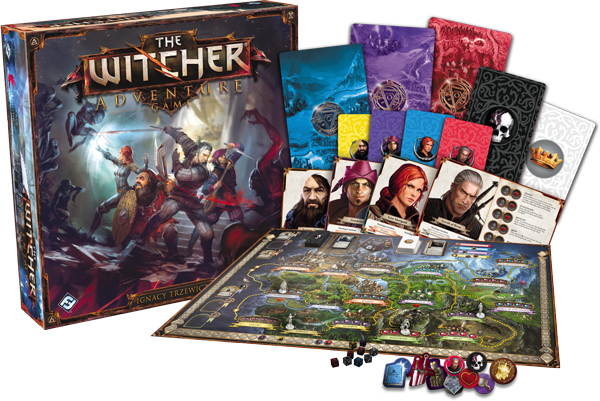