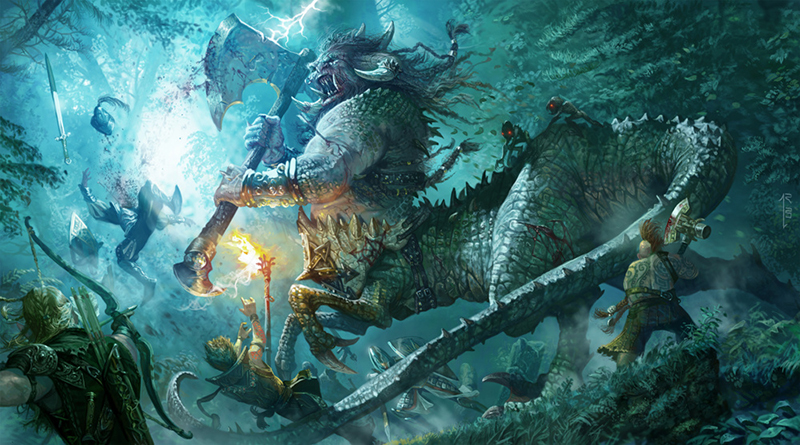 I painted up this Champion of Nurgle to be used for my WFRP campaign. The city Middenheim is affected by a strange plague that primarily seems to affect the poorer districts of the town – This “lovely” figure has been spotted several times in some of the areas that are the worst affected by the plague. 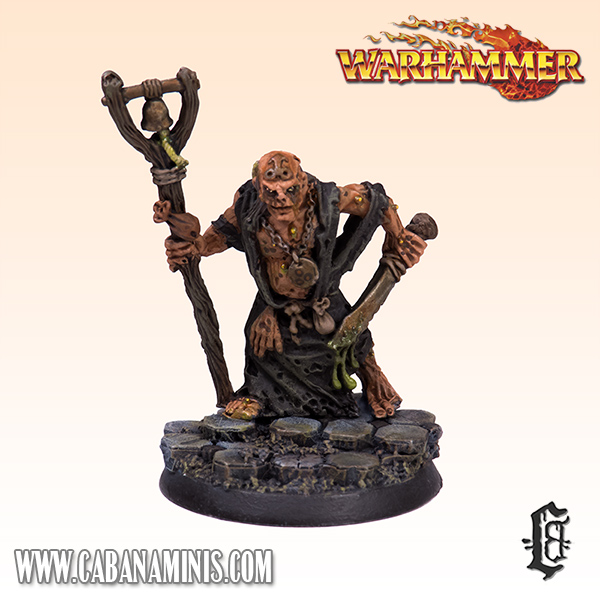