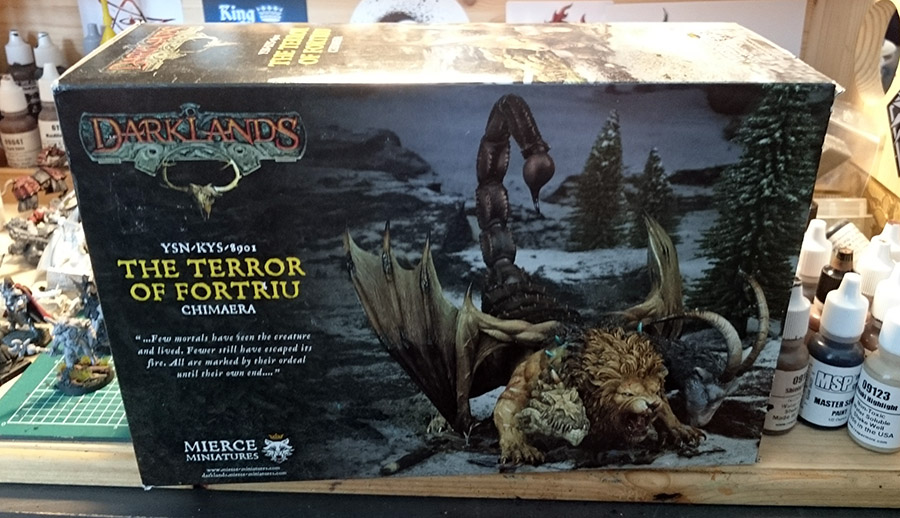 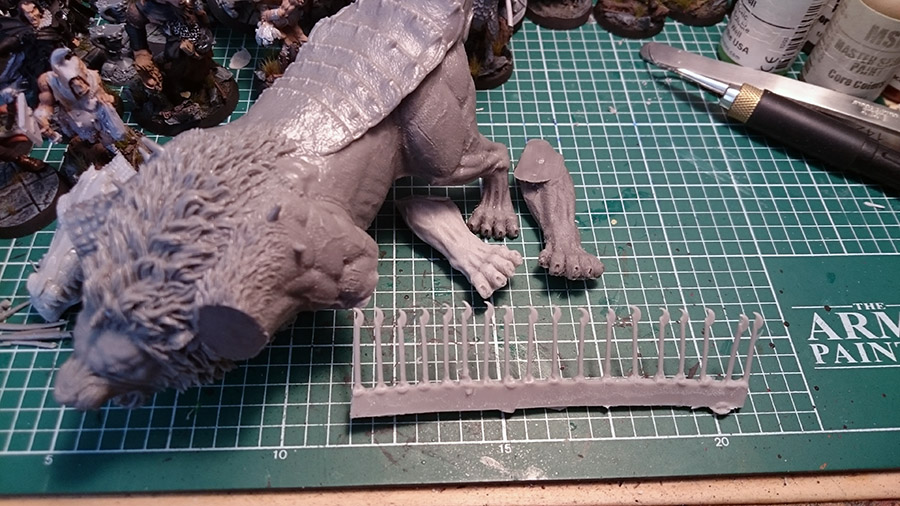 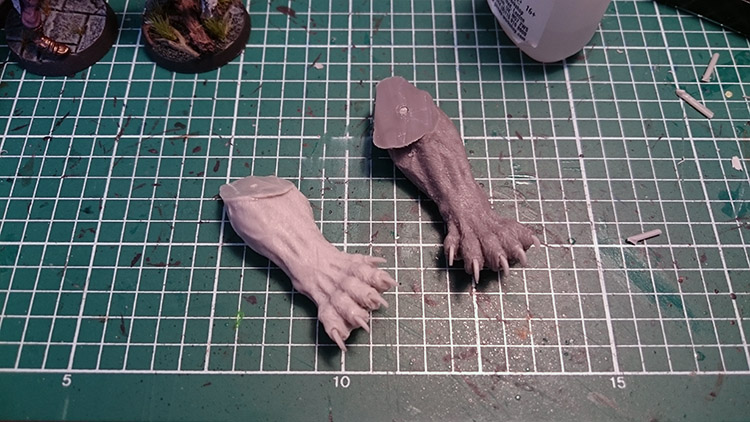 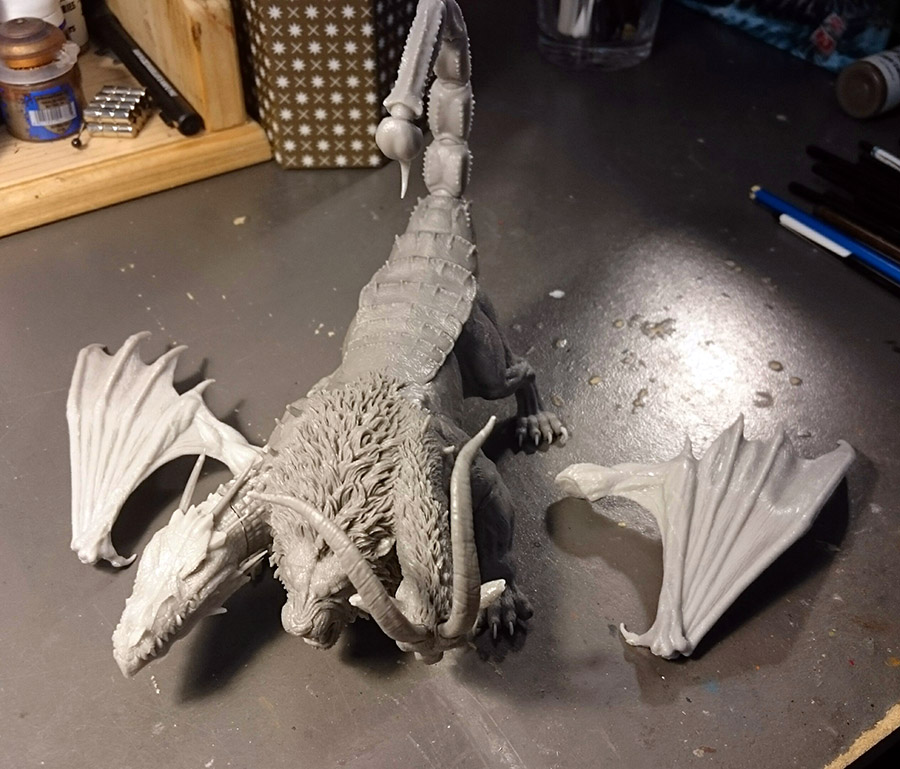 3 thoughts on “The Chimera has landed!”